The site was occupied by a former gasworks from as early as 1868. The gasworks developed with additional infrastructure including tanks, cranes, retort house and chemical works added over the years to the 1950s until its eventual closure in the 1970s.

Evidence of contamination was recorded at several locations across the site during site investigations. Elevated levels of heavy metals, VOCs, PAHs and TPHs have been recorded within the Made Ground and Kempton Park Gravels, particularly associated with the remnant strictures of the former gasworks. Asbestos fibres have been identified in site soils exceeding the limit of detection. Of particular concern were Light Non-Aqueous Phase Liquids (LNAPL) and Dense Non-Aqueous Phase Liquids (DNAPL) which were recorded in holes located along the northern boundary. These were considered to be a significant risk to the Rivers Thames and Wandle.

Following the closure of the gasworks  a B&Q superstore was constructed above the residual  gasworks structures.

The key elements of these works included;

Cognition developed a cost effective and sustainable Remediation Implementation Plan and successfully remediated the site to ensure it no longer presented an environmental or human health risk. Cognition also carried out enabling works to facilitate the construction phase of 517 residential dwellings within the new development. 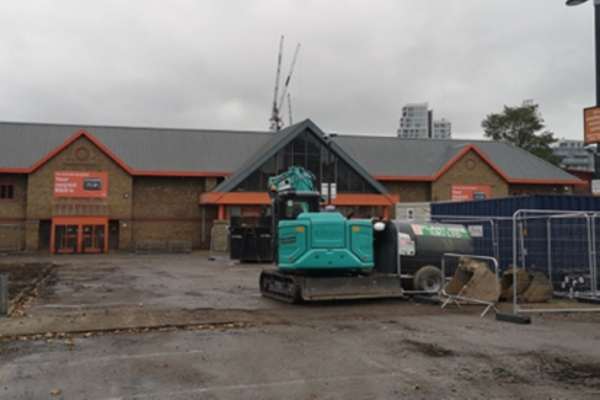 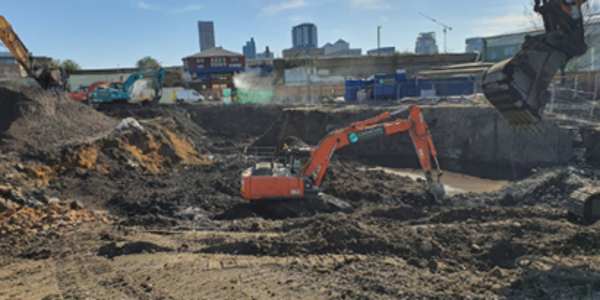 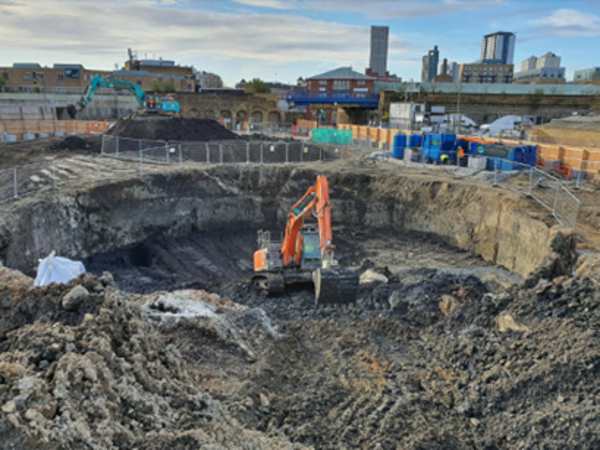 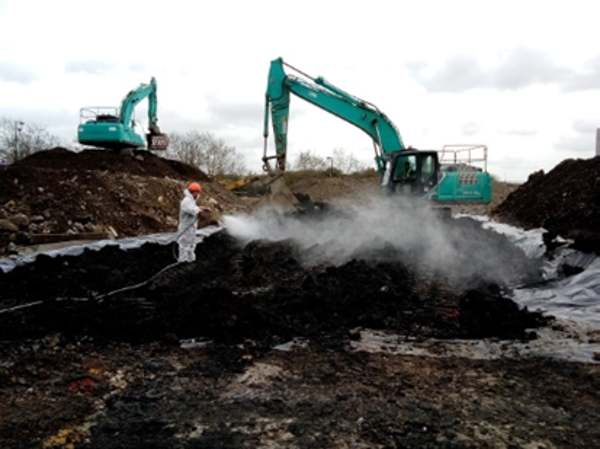