The 85 hectare site was previously occupied by a refractory brick works, quarry, colliery, various small industries and a 25,000m3 waste tip. This was remediated so that the site would be suitable for future redevelopment. The principle contamination on the site was hydrocarbons with TPH concentrations up to 30,000mg/kg and volatile and semi-volatile organic compounds. Heavy metals, including barium, lead and copper, were also found in pockets. Contamination hotspot areas on the site included above ground storage tanks, a pitch impregnation plant area, chemical storage facilities and localised areas tipped with miscellaneous wastes and asbestos materials. The contamination found in the former sub-station has resulted from oil leaking through the former basement construction directly into the limestone aquifer and impacted groundwater quality.

Cognition was contracted by Laing O’Rourke to remediate the Steetley site, maximising re-use and minimising disposal costs. The site was to be redeveloped for commercial and industrial use following remediation. Remediation was widespread across the site and involved removing and treating the landfill, treating TPH hots spots across the site, bioremediating made ground and carrying out in-situ treatment of groundwater contamination sources. The key elements of these works included;

TPH contaminated soil was successfully remediated and re-used on site as backfill. Approximately 2000m3 of soil with TPH concentration >20,000mg/kg was re-used in the foamed asphalt plant to form tarmac for site roads. The landfill area was excavated treated and backfilled with treated stabilised soil to produce a suitable construction platform for the new development. The site has since been successfully redeveloped by the client. 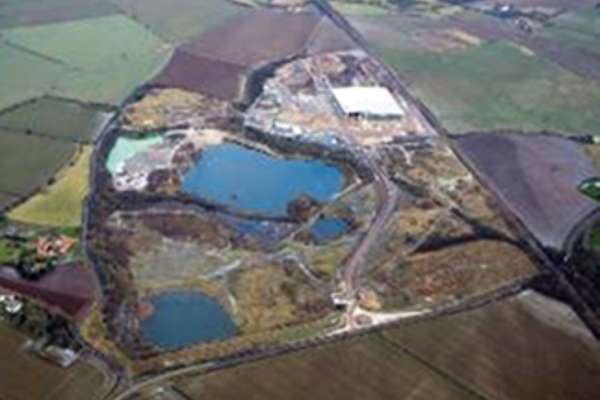 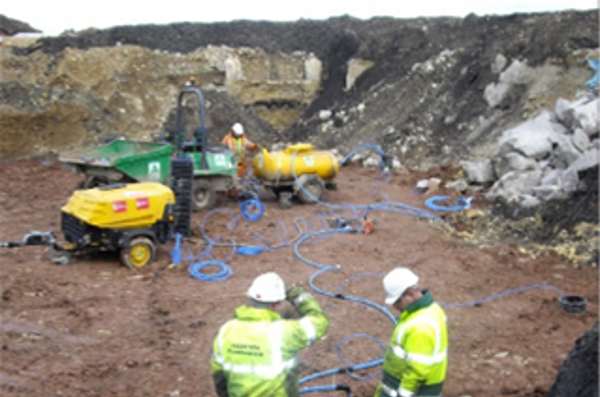 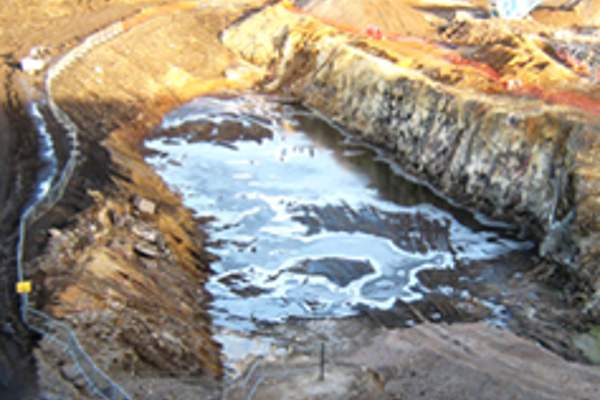 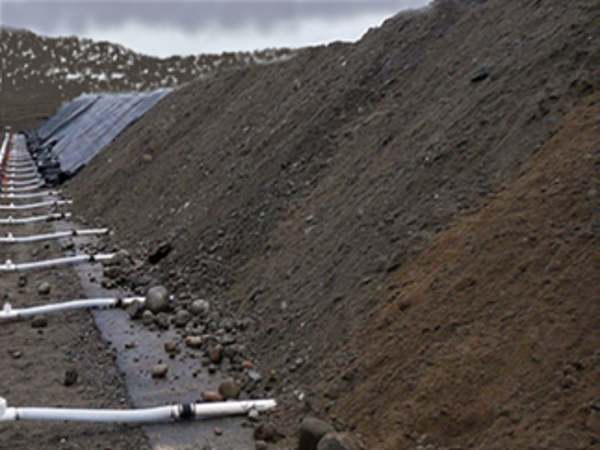 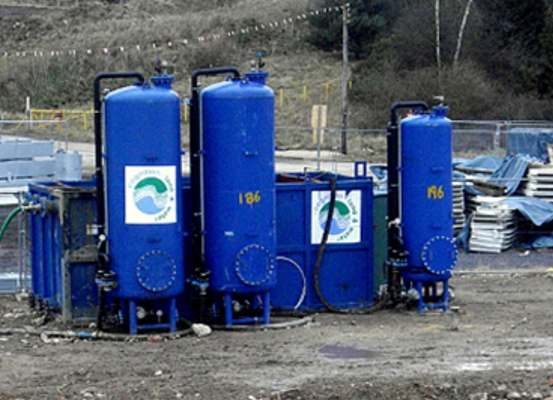