The former gas works was remediated in order to make it suitable for future redevelopment. The site in Nine Elms, London borough of Wandsworth, is approximately 60m south of the Thames and covers about 5.4ha. It is bounded to the north by Nine Elms Lane, to the south by commercial properties, to the east by Pontoon Road and to the west by New Covent Garden. From 1874 the site was part of the London Gas Works and contained the remnants of a large gasometer, tanks and associated buildings. Later mapping indicates that the site appears to have been demolished and cleared after 1970 when the Gas Works site was closed. The site was underlain by Made Ground over alluvium, Kempton Park Gravels and the London Clay at between 6.mbgl and 15mbgl. Groundwater was found within the gravels and Made Ground at approximately 4mbgl although the remnant gasholder structures resulted in localised perched water. Prior to redevelopment the ground required excavation and remediation to reduce health risk to future residents and the potential impact on the wider environment , including the River Thames.

BAM Nutall engaged Cognition to carry out remediation works. The key elements of these works included;

Approximately 30,000m3 of soil was successfully bioremediated and re-used on site, reducing environmental and human health risks and delivering significant costs savings to the client in terms of reduced disposal.  The stabilisation served to encapsulate residual contaminants but also served to geotechnically improve soils for backfilling and compaction. The site has since been redeveloped for residential blocks. 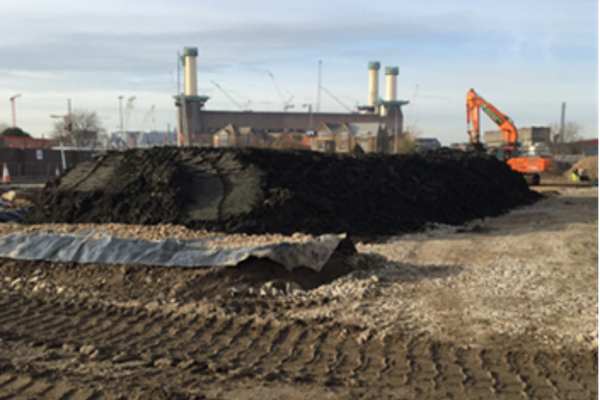 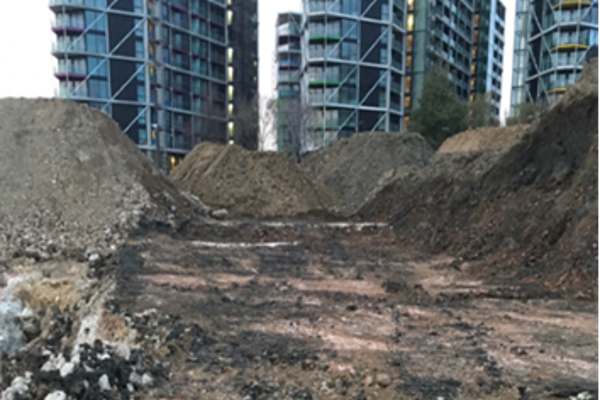 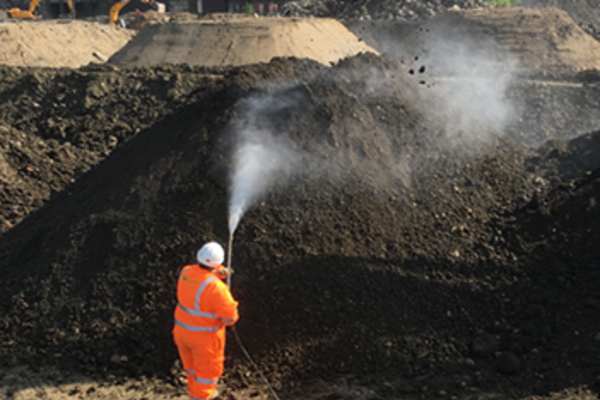 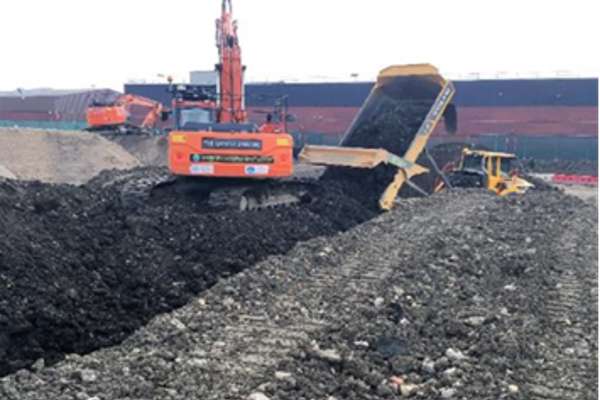