Hinkley Point ‘A’ Site is currently being decommissioned by Magnox. Diesel contamination was discovered in soil and groundwater during site investigations in an area known as an Area of Potential Concern, APC-9. The pollution was thought to have emanated from site operations between 1965-2000 in the location of the former Electrical Diesel Generator Building (EDGB). The contamination was likely to have resulted from a combination of leaks from the various tanks and pipework as well as spillages during filling operations. NAPL was found to be present within the unsaturated shallow soils and on the surface of the groundwater and was a continuing primary source of contamination. NAPL was also identified trapped within the saturated zone beneath mudstone beds sandwiched between fissured limestone beds that dip towards the north of the site. The NAPL was thought to have become trapped when dewatering operations were taking place during the construction of Hinkley Point B (HPB). There was concern that planned dewatering during the construction of the new Hinkley Point C (HPC) could draw the NAPL further north and west of its current location, where it could potentially emerge beneath the foreshore of Bridgwater Bay upon cessation of dewatering.

Cognition was contracted by Magnox to demolish and excavate the Hinkley Point site in order for it to be decontaminated. This was completed by removing underground pipework and infrastructure, as well as removing NAPL. The key elements of these works included;

The project objectives were achieved in full. The water table was temporarily reduced and NAPL removed via pneumatic well pumps. TPH impacted soils were bioremediated to meet re-use/disposal criteria. Upon completion of the works the area was reinstated for continued commercial use. The treatment plant was decommissioned and excavations and extraction trenches backfilled and stabilised to provide a target geotechnical strength to support site vehicles. Cognition also reinstated roads and paths. 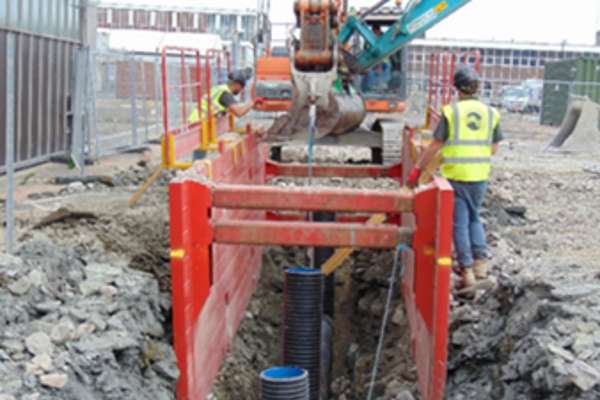 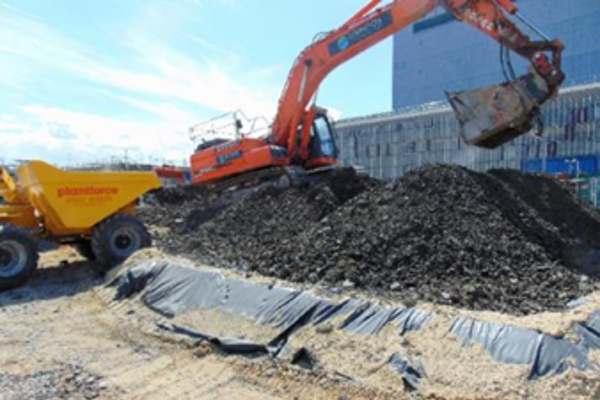 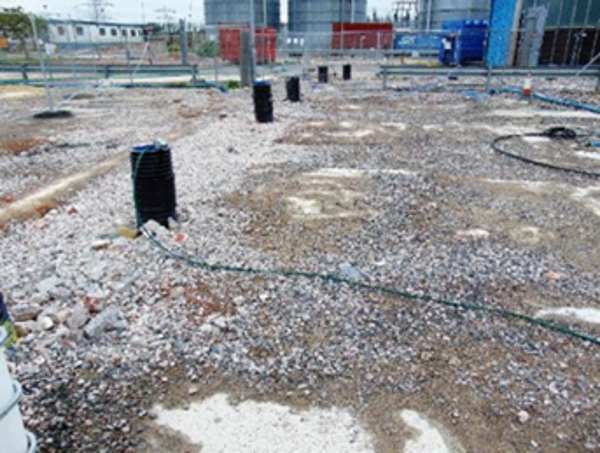 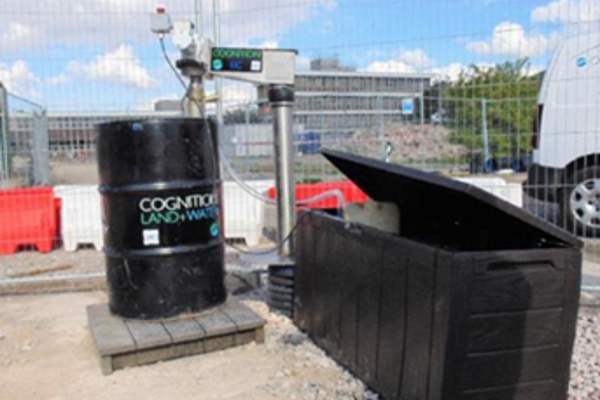 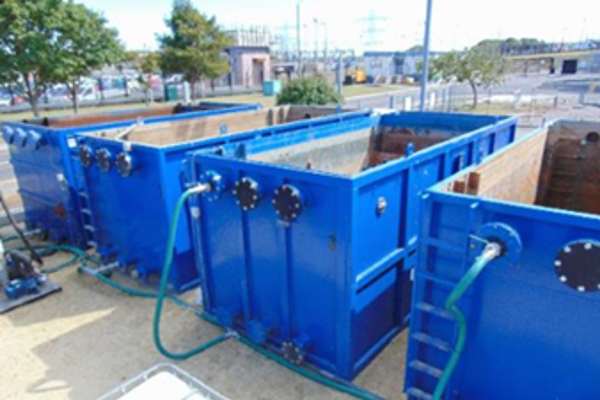