The 5.3-hectare New South Quarter site in Croydon housed a former gasworks and required remediation prior to redevelopment for housing.  Soils were contaminated with light aromatic organics, specifically BTEX compounds (Benzene, Toluene, Ethylbenzene, Xylene) and with some heavy-end PAH compounds as well as mineral oils, metals, phenols, and cyanides. The site investigations revealed levels of TPH >30,000 mg/kg and PAH >5,000 mg/kg. Made Ground covered much of the site to a maximum depth  of 5.0m bgl; this was underlain by River Terrace Gravels (minor aquifer), mixed silts, sands and clays, sitting above chalk (major aquifer) at depth. Perched groundwater was also significantly impacted with the potential threat to the deeper chalk aquifer and local  watercourses. Much of the contamination, including NAPL and tars, was trapped in redundant underground concrete structures such sumps and foundations.

Cognition was contracted by Barratt Homes to remediate the site in order to reduce the environmental and human health risk to future users, enabling the re-use of material and minimising the disposal of contaminated soil. The key elements of these works included;

All soil was treated to meet re-use criteria with very low rejection rates. During the final phase of remediation and the breakout, restoration and realignment of the river channel including the installation of barrier membrane to prevent migration of residual contamination. Cognition treated material to meet inert waste criteria (<500 mg/kg) as there was a surplus of soil for re-use on site,  delivering considerable savings in disposal. 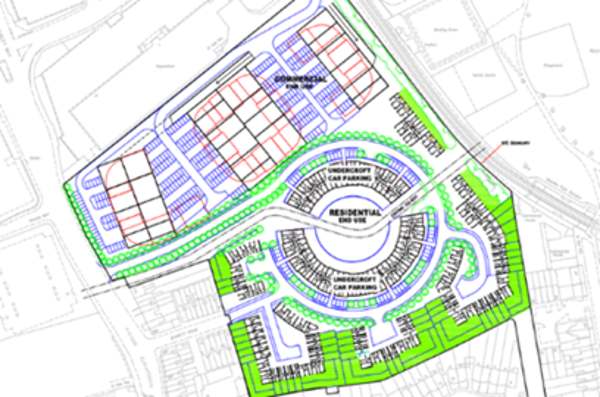 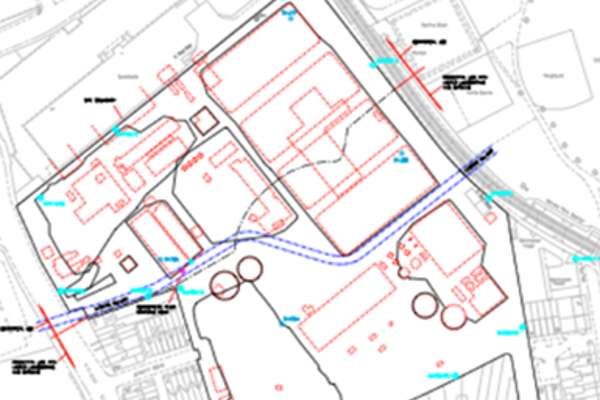 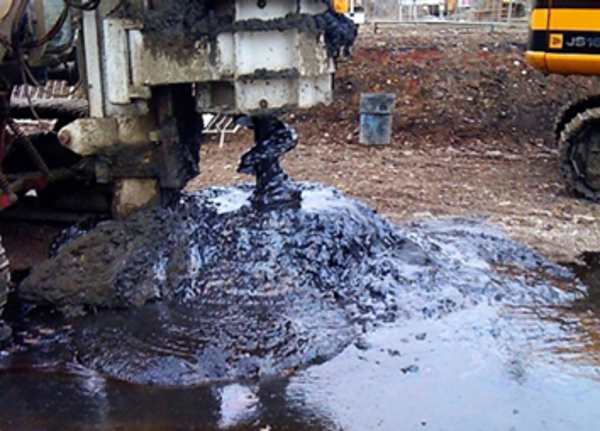 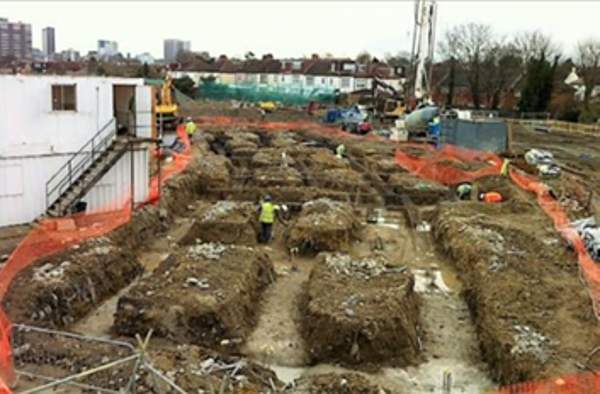 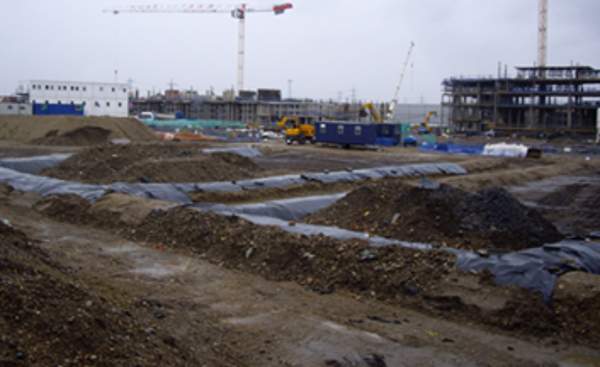 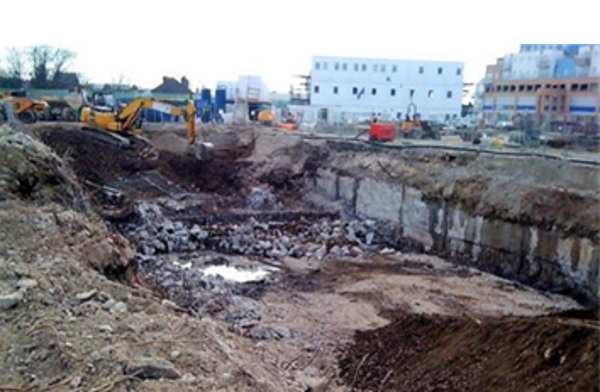