Cognition carried out extensive remediation works at a former brickworks to treat and process soil contaminated with asbestos. The 24.2 hectare site, located on the outskirts of the town of Cranleigh, Surrey, comprised woodland to the south and the former Swallow Tiles clay pit, tile and brickworks across the northern area of the site. Cognition was required to bioremediate hydrocarbon contaminated made ground and pick visible asbestos fragments which had emanated from old asbestos clad/roofed buildings and industrial landfill. Cognition was also required to drain and backfill a large pond on the site and geotechnically improve the clay soil to form piling mats and sub base for roads and areas of hard standing. The main objectives of the remediation works were to minimise disposal of contaminated  material and maximise re-use.

Cognition was contracted by Linden Homes to carry out the remediation works for the site. The main elements were as follows:

Although the asbestos work could be carried out as non-licensed work, the volumes were significant and therefore 'notifiable' under the Control of Asbestos Regulation 2012.  Asbestos was mainly present as bonded chrysotile in roof sheets and rainwater pipes and gullies. Broken sheets littered the ground in the location of the former factory buildings with broken fragments buried in a landfill in the southeast corner of the site. Water suppressants with additives were used to reduce risk of fibre release. During site works, air fibre monitoring was undertaken to ensure fibres did not exceed the lower control limits.

Approximately 3000 m3 of asbestos contaminated soil was treated for re-use as part of the cut and fill works. Stockpiled material that remained contaminated with asbestos fibres was placed deep beneath roads and hard standing in accordance with a CL:Aire Code of Practice materials management plan. Processed materials were stabilised prior to backfilling at depth after which the remaining areas of the site were re-profiled. The pile mats, roads and hard-standing areas were stabilised with cement and backfilled adhering to Series 600 Highways Specification. Plate bearing tests were carried out to ensure the mats and haul roads achieved the target bearing capacity for the piling rig.

The work achieved considerable savings on behalf of the client through reduced disposal of non-hazardous classified soils to form piling mats rather than importing crushed concrete. 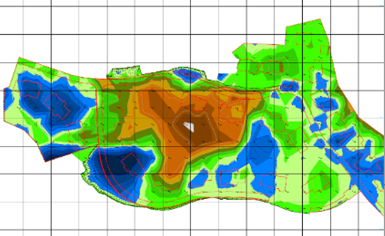 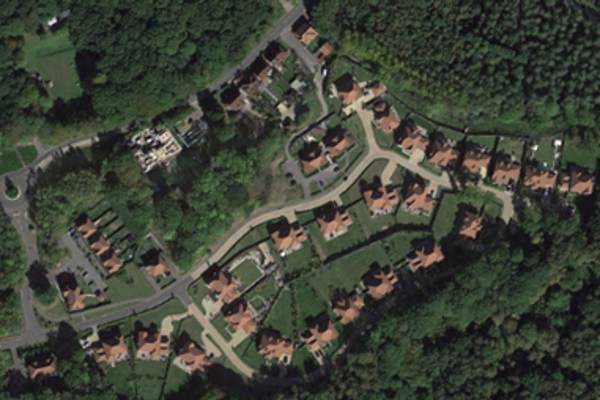 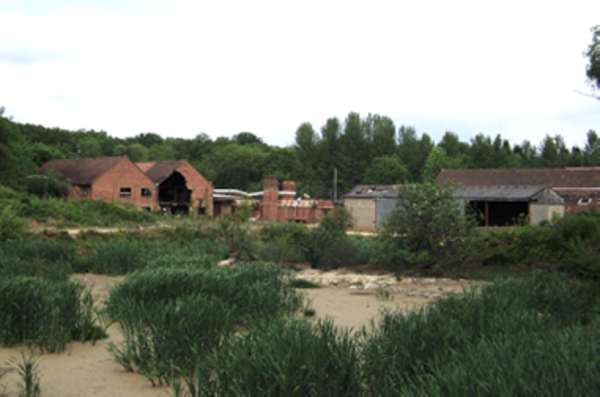 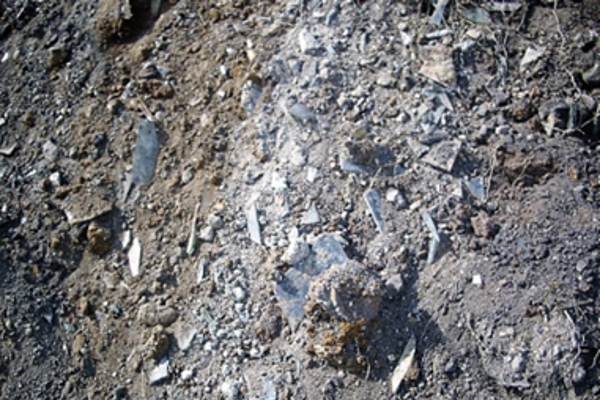 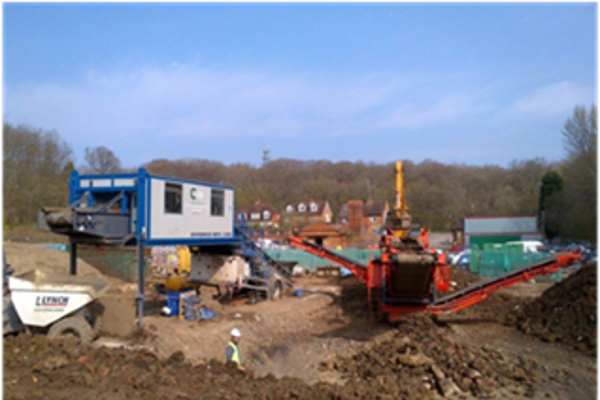 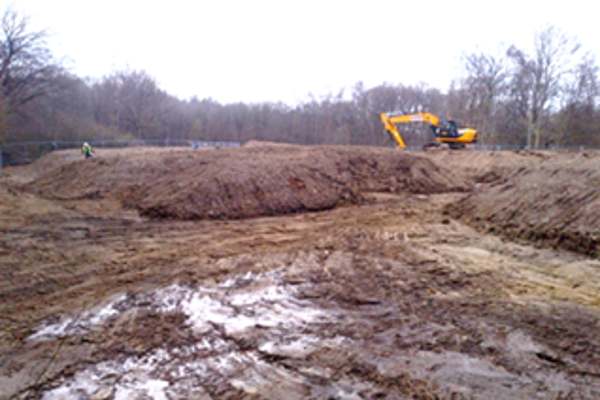